Sony, at the Tokyo Game Show 2013, announced that its PlayStation App for Android and iOS will debut in November, alongside the launch of the PlayStation 4. The company revealed its plans for a “second-screen” app during its February PlayStation 4 event and now it’s confirmed that the app will be launching with the console.

The app will use your Android or iOS tablet as a second screen for providing information about the game you’re currently playing. The PlayStation App will also show you what your friends are currently playing and will integrate with social networks like Facebook and Twitter. 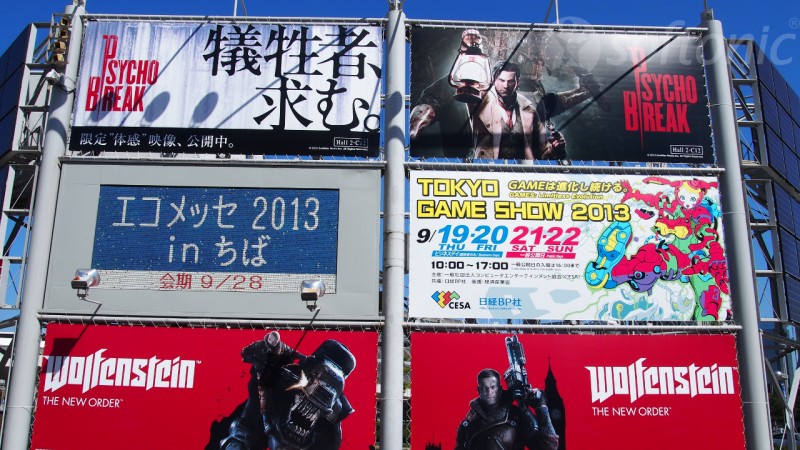 Microsoft has a similar application with SmartGlass, which lets Xbox users control their console from the app and offers social features much like the PlayStation App.

If you liked this article then you'll love our newsletter!

Join us to receive hilarious memes, photo galleries, tips&tricks, and the best games!